A verse by verse exposition of the Revelation, focusing on timeless application. This interpretation will have value long after the year 2000. This practical commentary blends the best of present thought with classical commentary.

Dr. Hall’s undergraduate degree from the University of Memphis (B. A., 1975) was in philosophy. After completion of his undergraduate studies, Pastor Hall studied at Swiss L’Abri and then enrolled at Covenant Theological Semi-nary in St. Louis, Missouri, graduating in 1980. He later earned a Ph.D. in Chris-tian Intellectual Thought from Whitefield Theological Seminary.

In addition to pastoring, David Hall is the author or editor of over 20 books and numerous essays. He was also the Founder and Senior Fellow of the Kuyper Institute in Oak Ridge, Tennessee. In addition to his commentaries and Kuyper Institute Briefings, his works include: The Genevan Reformation and the Ameri-can Founding; Savior or Servant? Putting Government in Its Place; Election Day Sermons; The Arrogance of the Modern: Historical Theology Held in Contempt; Holding Fast to Creation; The Millennium of Jesus Christ: An Exposition of The Revelation for All Ages, Welfare Reformed: A Compassionate Approach and A Heart Promptly Offered: The Revolutionary Leadership of John Calvin. 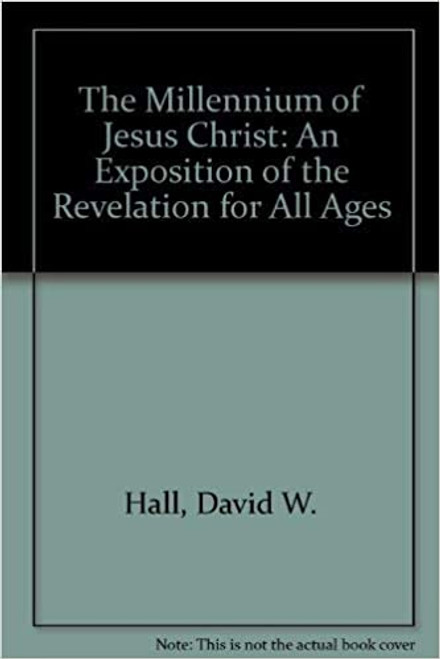