Soteriology: The Doctrine of Salvation (cont.)

45. The Law of God: General Considerations

56. The Glorification of God

58. Love Toward the Lord Jesus

61. The Exercise of Hope in God

63. The Profession of Christ and His Truth

69. The Lord’s Prayer Explained and Applied; The Address and the First Petition: Hallowed Be Thy Name

70. The Second Petition: Thy Kingdom Come

71. The Third Petition: Thy Will be Done

72. The Fourth Petition: Give Us This Day Our Daily Bread

73. The Fifth Petition: Forgive Us Our Debts as We Forgive Our Debtors

74. The Sixth Petition: Lead Us not into Temptation, but Deliver Us from Evil 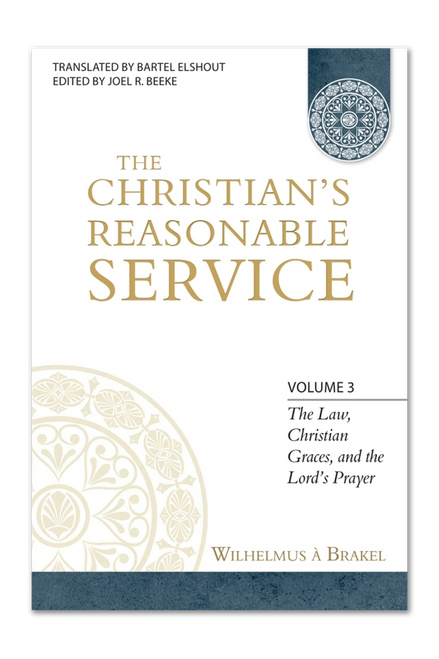