Theology: The Doctrine of God

1. The Knowledge of God from Nature

3. The Essence of God

5. The Decrees of God: General Observations

7. The Covenant of Redemption Between God the Father and God the Son Concerning the Elect; or, the Counsel of Peace

8. The Creation of the World

Anthropology: The Doctrine of Man

11. The Providence of God

12. The Covenant of Works

13. The Breach of the Covenant of Works

15. Man’s Free Will or Impotency and the Punishment Due upon Sin

Christology: The Doctrine of Christ

16. The Covenant of Grace

17. The Necessity of the Atonement by the Surety Jesus Christ

18. The Divinity, Incarnation, and Union of the Two Natures in the One Person of Our Lord Jesus Christ

19. The Three Offices of Christ, and Particularly His Prophetic Office

20. The High Priestly Office of Christ

21. The Kingly Office of Jesus Christ

22. The State of Christ’s Humiliation by Which He Made Atonement for the Sins of the Elect

23. The State of Christ’s Exaltation 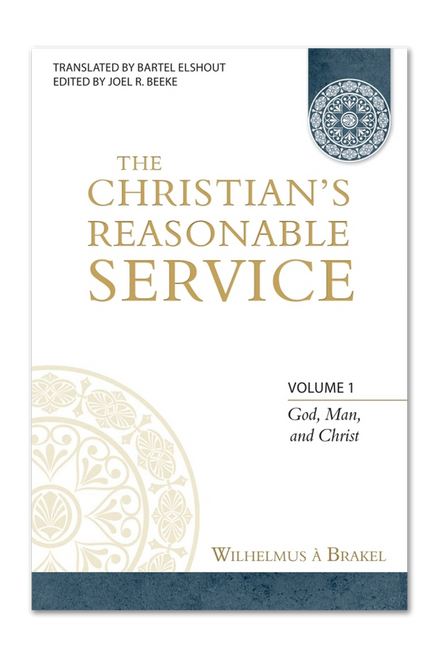