What causes spiritual decline? Is there a remedy?

Many who are conscious that their spiritual experience and vitality have sadly declined have only a hazy notion of the nature and causes of their condition. The kind of searching analysis which would help to clarify their thoughts and concentrate their sense of conviction is largely absent from the contemporary pulpit and from the Christian literature of the day.

But such help is available, and can be found in works like Octavius Winslow’s Personal Declension and Revival. It discusses the areas of life in which backsliding takes place, examines the consequences, and in the concluding chapters points to the Lord who is the restorer and keeper of his people.

The passage of time since this book was first published in 1841 has not diminished its value, and the fact that it has been frequently reprinted eloquently testifies to its continuing spiritual usefulness.

Octavius Winslow (1808-78) was born in Pentonville, a village near London. He was the eighth of thirteen children. Though he grew up in New York, he spent most of his life in England. Winslow was one of the best-known Nonconformist ministers of the 19th century in England, and held pastorates at Leamington Spa, Bath and Brighton. He was one of the preachers at the opening of Spurgeon’s Metropolitan Tabernacle.

Winslow pastored a Baptist church on Warwick Road in Leamington Spa, Warwickshire (1839-1858) and in 1858, become the founder and first minister of Kensington Chapel, Bath. In 1865, the church became a Union Church (a mixture of credobaptist and paedobaptist). This may mark a change in attitude in Winslow who in 1867 left the Baptist Pastorate and was ordained an Anglican deacon and priest in 1870. For his remaining years, he served as a minister of Emmanuel Church, Brighton. In 1868 he had produced hymn book for this very congregation. He died in 1878 after a short illness. 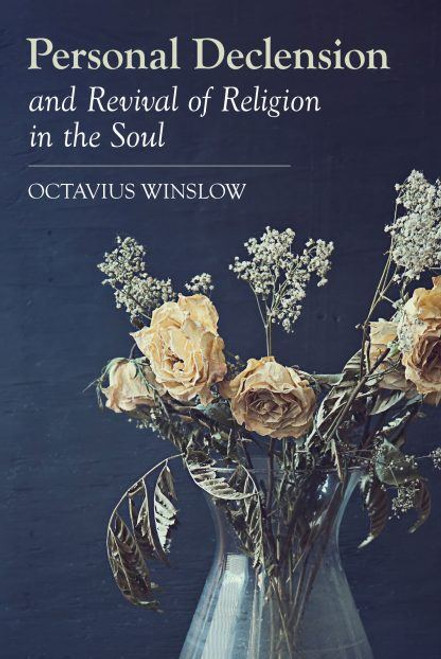