God’s Kingdom at War
These messages will challenge you to think about how the risen and reigning Jesus Christ is Lord over all the nations, and how His spiritual Kingdom is advancing throughout the earth by the preaching of the Gospel and the work of His Church that transforms all spheres of life.
The messages of God’s Kingdom at War will edify and empower your personal profession of loyalty to King Jesus where He has placed you in this world, as well as equip you and your church for a more passionate proclamation of victory over sin, death, and the power of Satan through Jesus Christ. 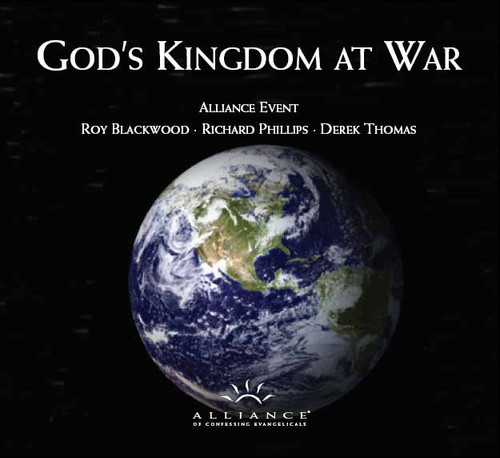