The Church: God’s Kingdom on Earth

“...on this rock I will build My church, and the gates of hell shall not prevail against it.” Matthew 16:18

Christ said He would build His Church, and He has. It has been built upon the foundation of the apostles, with Jesus as the Chief Cornerstone. The gates of hell shall not prevail against it. The Church is under attack today from both outside and inside forces. We live in an era where the things that the Bible has prescribed, and the things that God has commanded, are no longer considered sufficient.

Christ is building His Church. It is His Church, not ours, and He reserves the right to build as He sees fit. It is filled with sinners, but it is God-ordained, and Christ has purchased it with His own blood and is building it His way.

The messages in The Church: God’s Kingdom on Earth proclaim what Christ proclaims about His church and the messages include:

• The Nature of Christ’s Church by Richard Phillips

• The Marks of the Church by Craig Troxel

• The Unity of the Church by Carl Trueman

• Ministry in the Church by Richard Phillips

• The Emergent Church by Craig Troxel

• Division in the Church by Carl Trueman

• Reformation of the Church: Future of the Bright New Church by Craig Troxel 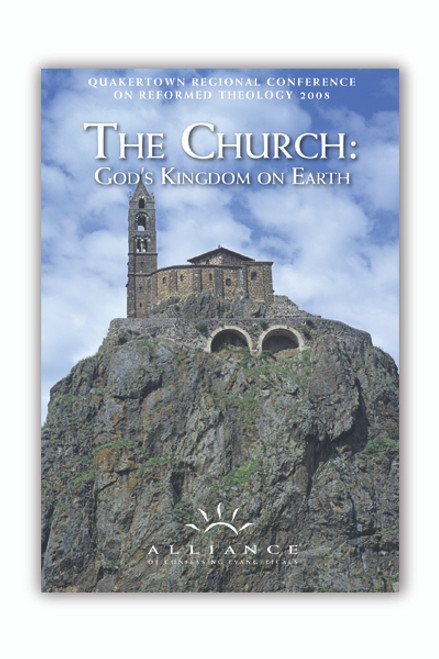