It was John Calvin who said that the true knowledge of God and of man lead to the same place. The reason is that man is made to reflect the character and beauty of our Creator. Genesis 1:27 says: “God created man in his own image; in his own image he created him.” The implications of this truth are immense for human identity, character, and calling. If Christians are to “glorify God and enjoy him forever” (WSC 1), then we must understand what it means to be image-bearers of God, for in this we discover the source of true dignity, unity, and purpose for every man, woman, or child. 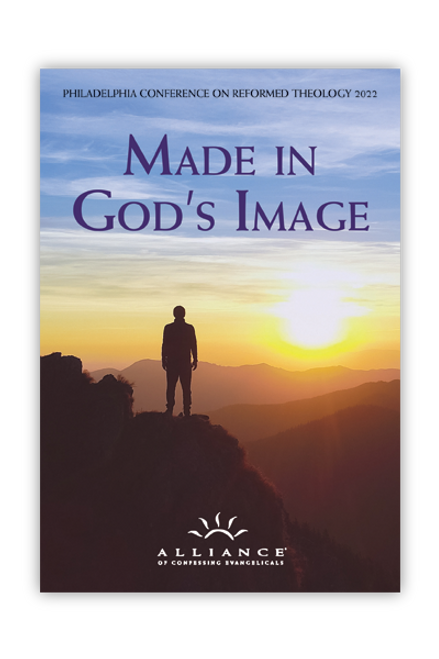