“For God so loved the world that He gave His only begotten Son.” John 3:16

During the Christmas season many people think of Jesus as a baby in a manger. But on the first Christmas night the angels appeared and proclaimed to the shepherds that Jesus was born to be the Savior of His people, and to reign forever as the King of heaven and earth. Do you rejoice in the glorious truth of the Kingship of the Lord Jesus Christ?
Listen as James Boice, Donald Barnhouse and Philip Ryken teach us that God Sent His Son.

•  “The Christmas Story before Pilate, Part 1”

•  “The Christmas Story before Pilate, Part 2” 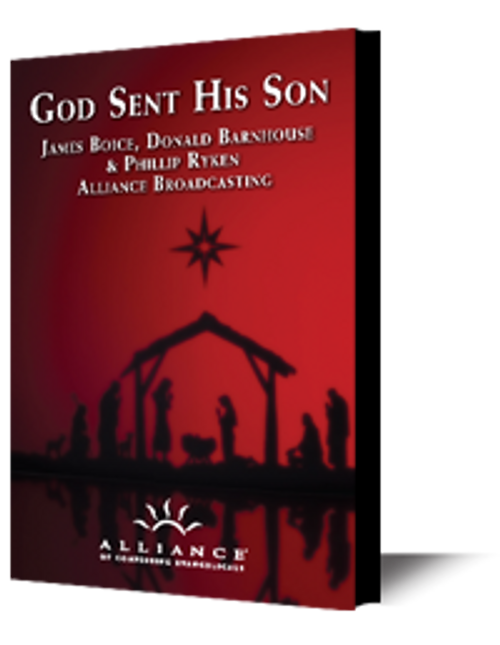