Does God help those who help themselves? That may seem to be the message of the Books of Esther and Ruth. Some think that Ruth’s attractiveness won over Naomi and Boaz, or that Esther’s bold faithfulness saved her people. But a closer reading shows an embittered Naomi to have abandoned the Promised Land and God’s people, and Esther to have become thoroughly assimilated to the culture and values of Persian society.

In Esther, God works in invisible ways to save his people. In Ruth, God’s grace comes to Naomi unexpectedly, and with it, a depiction of redemption for her people. In both books, a gracious and sovereign God works through flawed individuals—unable even to help themselves—to rescue his people and prepare for the coming of Christ.

As part of the Reformed Expository Commentary series, Esther and Ruth is aimed at both pastors and lay teachers. Each volume in the series provides exposition that gives careful attention to the biblical text, is doctrinally Reformed, focuses on Christ through the lens of redemptive history, and applies the Bible to our contemporary setting. 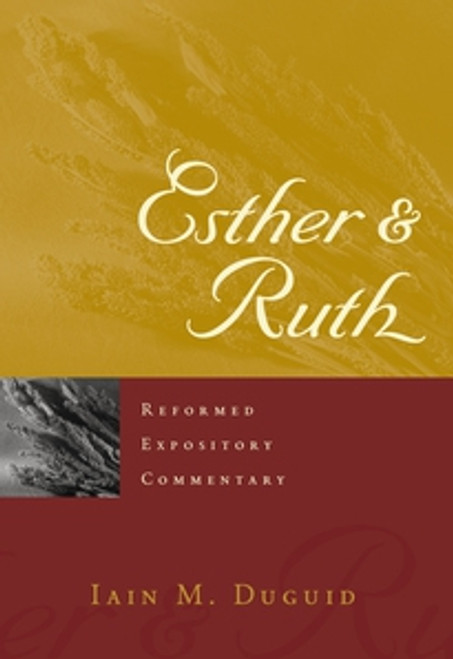