Elijah – The Lord used Elijah to bring about many miracles in his day, but the New Testament says that he was just like us. To that end, Elijah acts in obedience to God’s wishes, including taking food from a poor widow and responding to family tragedy as God takes and gives life.

In the story of Elijah we have a good example of how God deals with the spiritually low. The question of “calling” is raised by everyone. It does not matter what the issue is, it can be vocation, place of residence, or spirituality. This question of calling is answered in part through the story of Elijah’s anointing Elisha to replace him as prophet.

Elisha – Throughout 2 Kings the Lord’s prophet Elisha performs miracles. Elisha works through God’s power to meet God’s ends. While doing His work, Elisha still faces hardship and adversity, ultimately finding that the forces of evil are outnumbered and God’s work is accomplished in the end.

We are told to give to Caesar the things that are Caesar’s. As we encounter men of power as we follow the prophet Elisha, one quickly realizes that few of these kings elicit any worldly respect or, more importantly, a place in God’s Kingdom. We do learn, however, of God’s sovereignty as we see His power put on display to all the worldly empires. 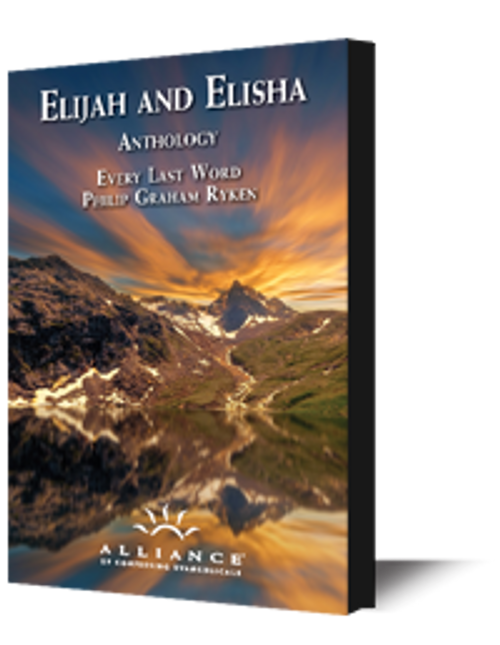