There is much confusion in today’s culture and even in the church regarding issues involving gender, dating and marriage, separation and divorce. The Bible is not silent on these subjects. Theology does have a place in determining what one thinks. Biblical doctrine does apply to what some view as cultural issues. Listen as James Boice, Philip Ryken, Elisabeth Elliot, R. C. Sproul, Richard Phillips, and others explore such topics as “What Makes a Christian Marriage”, “Holding Hands, Holding Hearts”, and “Masculinity and Femininity Under God”.

The 30 messages in Created by God, Male and Female include: 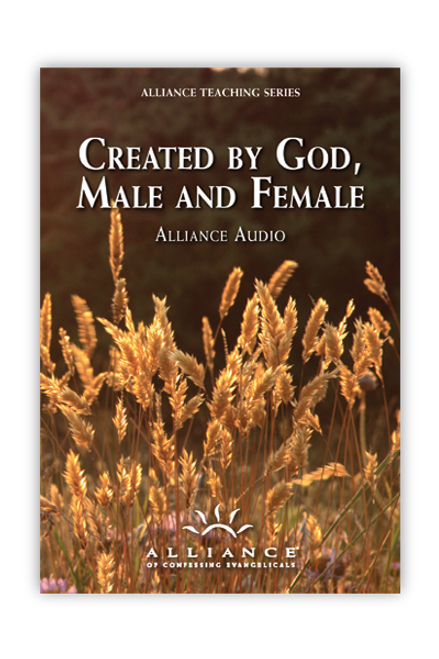