The Book of Zechariah records the prophetic message of Zechariah to the community that had returned to Jerusalem after the Babylonian exile and was charged with rebuilding the temple and city. The physical return was meant to prompt a spiritual and theological return to faith in the Lord. Zechariah called the people to such a true return and reassured them of the Lord's willingness to receive them and restore to them the promised blessings. It is a book whose eschatalogical perspective is of special value to Christians today who labor for reformation and long for revival.
(27 mp3 messages on 2 discs)

Richard Phillips is chair of the Philadelphia Conference on Reformed Theology and the senior minister of Second Presbyterian Church in Greenville, SC. An officer in the United States Army for thirteen years, Phillips commanded tank units and later served as assistant professor of leadership at West Point before resigning with the rank of major to enter the ministry. He is the author of numerous books, including, The God of Creation: Truth and Gospel in Genesis 1, The Masculine Mandate: God’s Calling to Men and I Samuel Reformed Expository Commentary. 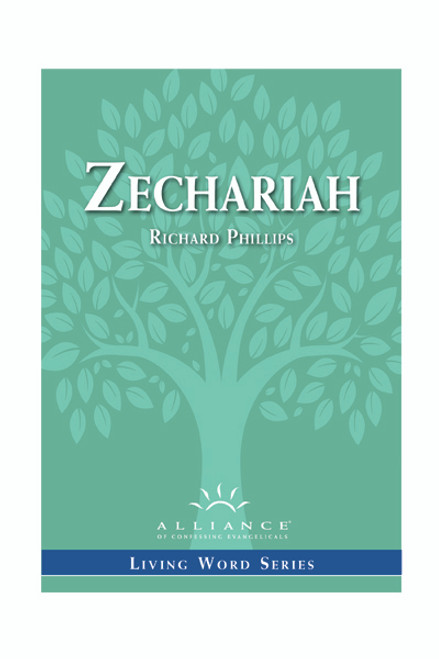