The study of the origin of humankind often turns into a battle between religion and science. But does it have to be? While Darwin’s theory of evolution may appear to be the universally accepted model, recent developments in science have introduced other theories. Christians need an understanding of what theories are compatible with the Christian view of human origins, as presented in the opening passages of Genesis. 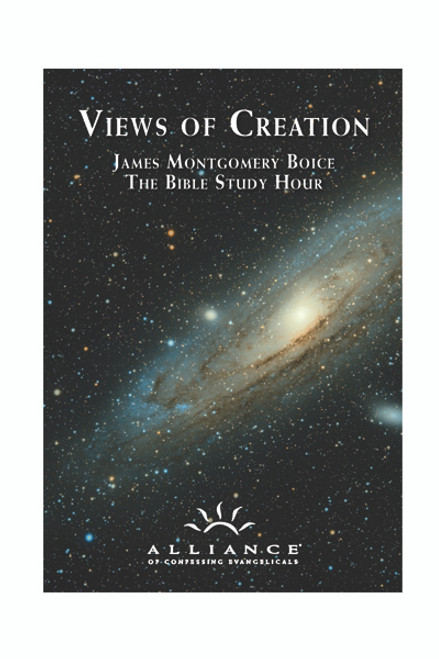