This Man, This Woman

One of the greatest problems of American culture, and even the church, is divorce. Everywhere we turn we see its effects. These messages from Romans 7 show that partners in a true Christian marriage are heirs together of the grace of God and that between them there can be a love which makes them more than conquerors over the personal problems which might otherwise separate them. The problems in marriage and divorce, according to God’s Word, are spiritual, not economical or physical. These messages set forth the biblical teaching concerning this problem and the problems which stem from it. The 6 messages of This Man, This Woman include:

• “The Liberty of Grace” 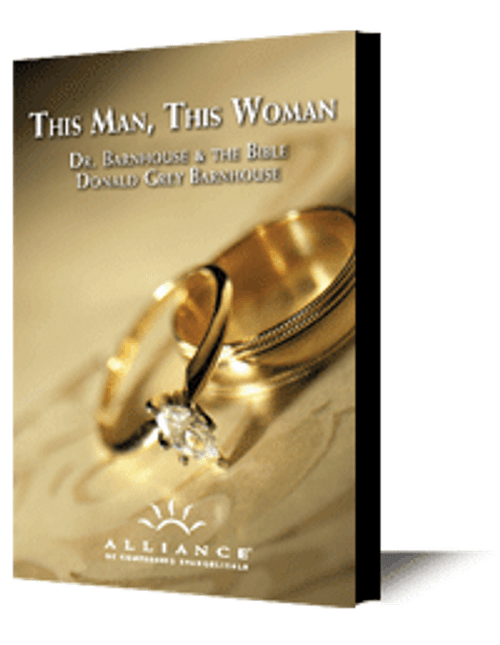