Jude has been called the most neglected book in the New Testament. Origen of Alexandria (185–254) said Jude was “a letter of few lines, it is true...but filled with the healthful words of heavenly grace.” The heavenly grace of God has been under attack ever since God began to save sinners. Jude reminds us of our need to enter the battle to protect that grace, as well as propagate it to the world.

Daniel R. Hyde is the pastor of Oceanside United Reformed Church. He teaches a variety of courses at Puritan Reformed Theological Seminary, Mid-America Reformed Seminary, and the Instituto João Calvino in Recife, Brazil. Danny has written numerous books, including Welcome to a Reformed Church: A Guide for Pilgrims and Grace Worth Fighting For.

(This set contains 8 messages on 8 CDs) 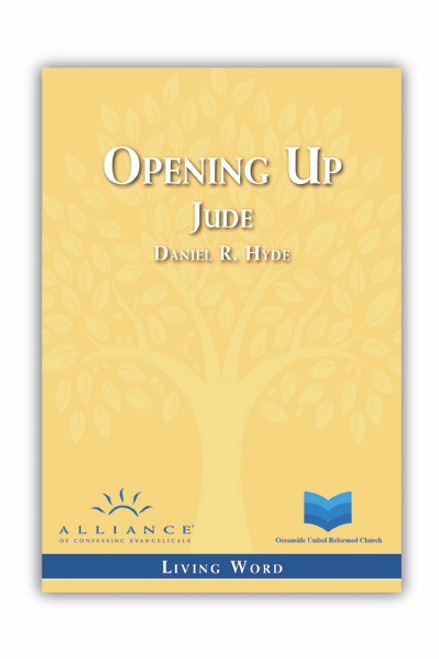