Holiness and Honor: A Reformed View of Sex and Marriage

Living in a society where ancient customs regarding gender, sex, and marriage are being swept away, it is vitally important for Christians to have a clear grasp of God’s design for human sexuality. And when it comes to sexuality, it is vitally important that churches provide teaching that transcends behavior but notes the biblical significance and God-intended purpose for this important aspect of human experience.

God’s gift of sex and marriage are inseparably joined in God’s creation design. However, what is the purpose? What is the pattern? Why does it matter so vitally that Christians pursue biblical marriages? Why are traditional values of gender, sex, and marriage being swept away? The 2015 Philadelphia Conference on Reformed Theology covers these questions and more in Holiness and Honor: A Reformed View of Sex and Marriage. 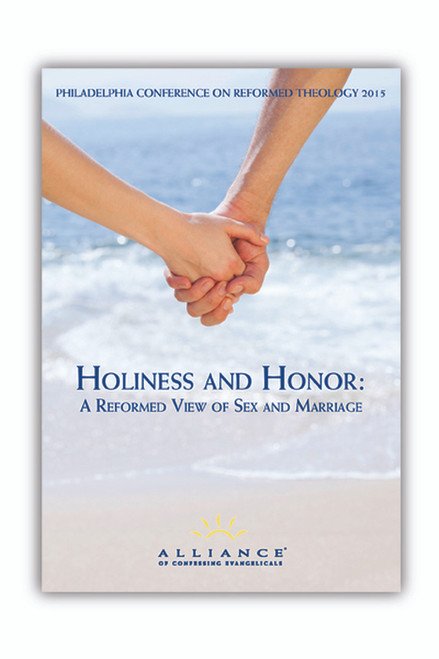