History of the Reformation

Next to the birth of Christianity, the Reformation of the sixteenth century is regarded as the greatest single event in human history, becoming the mighty impetus that gave forward movement to Western Civilization over the next five hundred years. How was the Protestant Reformation launched? Who were the key individuals God used mightily in this movement? What were the critical issues that launched and defined this resurgence of biblical truth?
The 3 messages by Steve Lawson in History of the Reformation, the 2012 Texas Hill Country Bible Conference Pre-conference include:

• “The German Reformation: A Fire Ignited”

• “The Swiss Reformation: a Spreading Fire”

• “The Scottish, English, and Dutch Reformations: A Continent Ablaze” 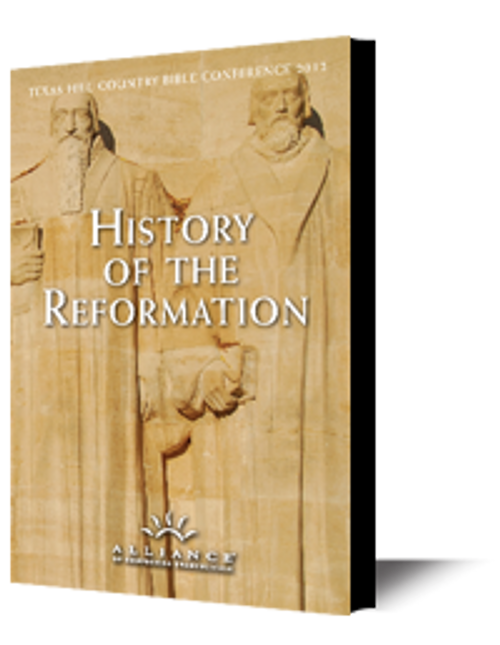