The Trinity is the quintessential Christian doctrine, celebrating the biblical truth of one God in three Persons: Father, Son, and Holy Spirit. And yet vital as the Trinity is to Christian faith and doctrine, we live in a time when increasingly few believers are well informed about it. Without the Trinity to structure our thoughts of God, we easily become imbalanced and impoverished, some believers thinking only in terms of the Father, others of the Son, and still others of the Holy Spirit. Our goal in this conference is to elevate the doctrine of God as Three-in-One, displaying some of His glory, and working through the vast implications of the biblical teaching of the Trinity. 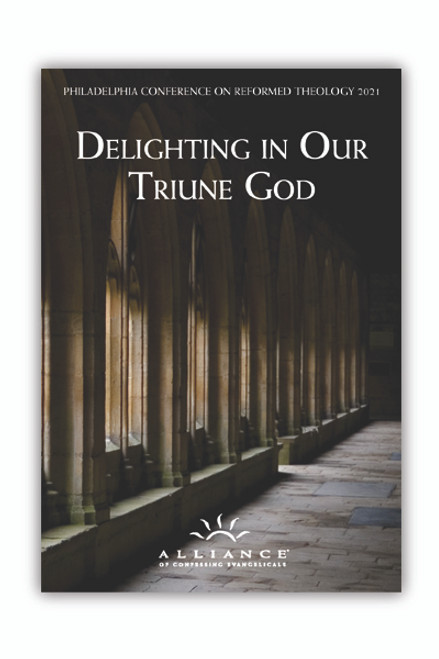