The book of Daniel is both familiar and unfamiliar to many Christians. The stories of the fiery furnace and Daniel in the lion’s den are the staples of children’s Bible storybooks and Sunday school classes. Yet the latter chapters of Daniel’s vision are more unfamiliar and daunting to most believers, who may have been exposed to a variety of end-times speculations constructed from an amalgam of these texts and others drawn from elsewhere in the Bible.

But Iain M. Duguid reminds Christians that Daniel gives us more than moral lessons or a prophetic timetable. The whole of the book points us to Christ, whether as the one greater than Daniel who has perfectly lived an exilic life of service and separation for us or as the exalted heavenly Son of Man who took flesh amongst us.

As are all the books in the Reformed Expository Commentary series, this exposition of Daniel is accessible to both pastors and lay readers. Each volume in the series provides exposition that gives careful attention to the biblical text, is doctrinally Reformed, focuses on Christ through the lens of redemptive history, and applies the Bible to our contemporary setting. 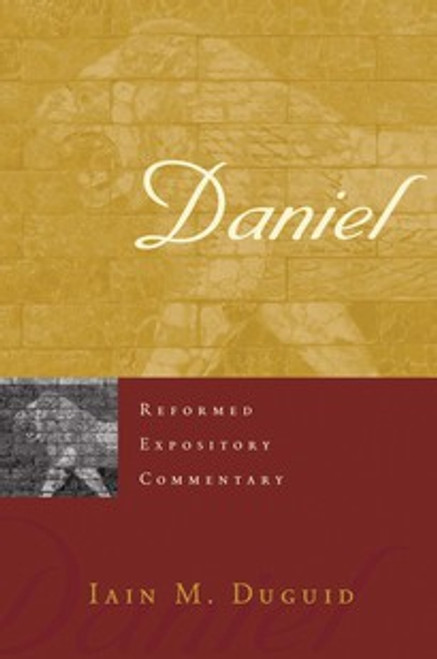