City on a Hill

“You are the light of the world. A city set on a hill cannot be hidden.” Matthew 5:14

Christ said it: “You are the light of the world.” As His followers, we have a mandate: to be the Church that Jesus has commanded us to be, the cities on a hill that brightly shine His glory and radiate His love to a lost and dying culture.

What does it mean for the Church to be a city on a hill? We live in a relativistic culture that believes there is no absolute truth. In a very real sense, the Church has lost its moorings. It no longer proclaims the truth. And it seems more concerned with making its congregants feel good about themselves than it does with telling them the truth.

The messages of City on a Hill include:

• Growing Together by Steve Lawson

• Reaching the World by Philip Ryken

• The Expository Preaching of Jonathan Edwards by Steve Lawson

• The Authority of the Word by Calvin Reed 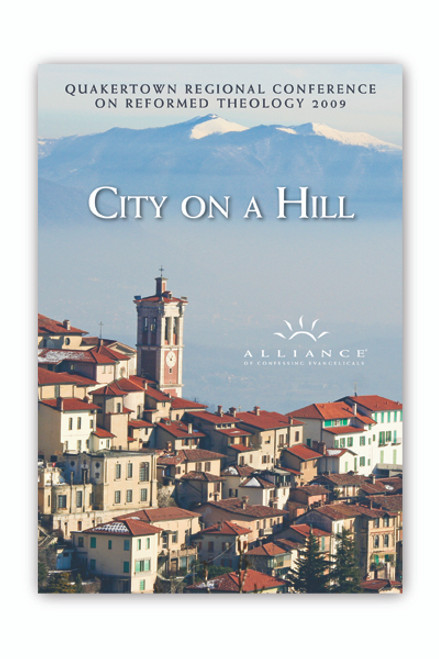