Reformation: Recovering the Essence of the Gospel WORKSHOPS

The 3 messages of Reformation: Recovering the Essence of the Gospel Workshops include:

• “Friends and Mentors in the Reformation” by Daniel Doriani

• “The Biblical Pattern for a Modern Reformation” by Richard Phillips

• “A Tale of Two Churches: Common Denominators of Church Revitalization” by Timothy Witmer 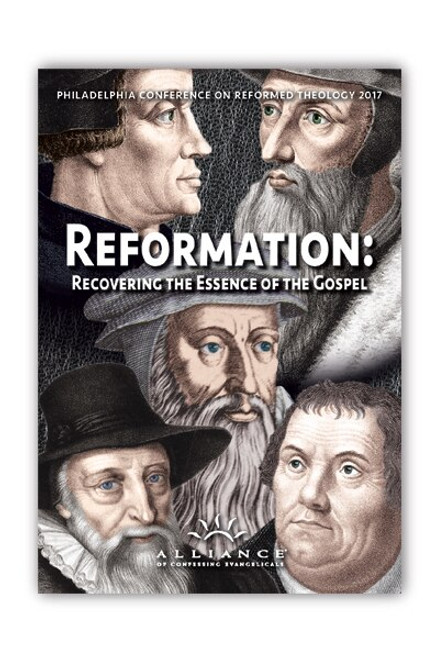