This is a pastoral, thoughtful, encouraging, challenging and, above all, radically God-centered book. The thirty brief but compelling chapters remind us that this world is not our home, that our destiny is ‘a city that has foundations whose designer and builder is God,’ and that we are called to live world-engaging, Christ-glorifying lives. It also highlights a most important aspect of the gospel’s message – the cosmic nature of Christ’s redemption, from its beginning in the wake of Adam’s tragic fall in humanity’s first home, the garden of Eden, to its consummation in the new heavens and new earth.

Here is a call to all Christians to live as pilgrims, pressing onwards and upwards to our eternal home.

Mark Johnston is originally from Northern Ireland where he studied in Queen’s University, Belfast. He went from there to study theology in Westminster Theological Seminary, Philadelphia before returning to Ireland in 1984. He spent the next ten years involved in Church planting work with the Evangelical Presbyterian Church in Ireland, overseeing the establishment of Trinity EPC, Richhill. In 1994 he was called to the pastorate of Grove Chapel, Camberwell, an historic Calvinistic Chapel on the edge of Central London. He served that congregation for 16 years before becoming the Senior Pastor of Proclamation Presbyterian Church, Bryn Mawr, Pennsylvania in 2010, a post which he left in 2013. In 2014 he accepted a call to be minister of Bethel Presbyterian Church, Cardiff. Mark is married to Fiona and they have two grown-up children, Lindsay and Andrew. He is a Trustee of the Banner of Truth Trust and the author of three commentaries in the ‘Let’s Study’ series – John, Colossians and Philemon, and 2 Peter and Jude. 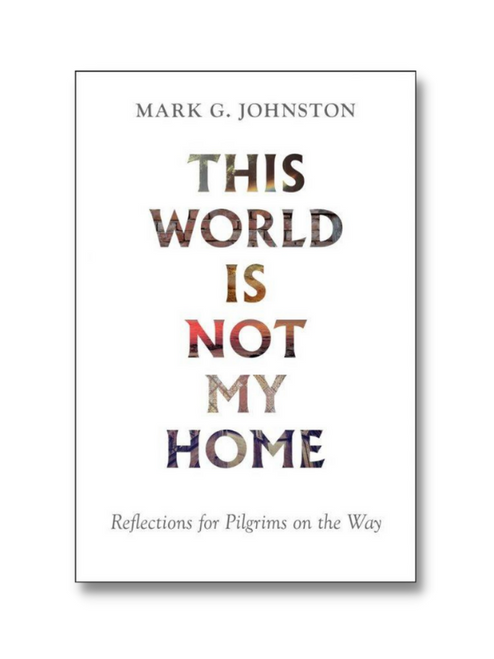