Don't blame me...it's not my fault.  It's because he had a rough childhood.  She acts like that because her husband isn't nice to her. In this look at Romans 7, Dr. Boice asks, Whatever became of sin? Our culture doesn't think much about it anymore. Sinful conduct is passed off as the result of external circumstances rather than as a symptom of our inherent sinful nature. In The Christian's Struggle Against Sin, Dr. Boice reminds us of the magnitude of sin and how we can call on Jesus for victory. 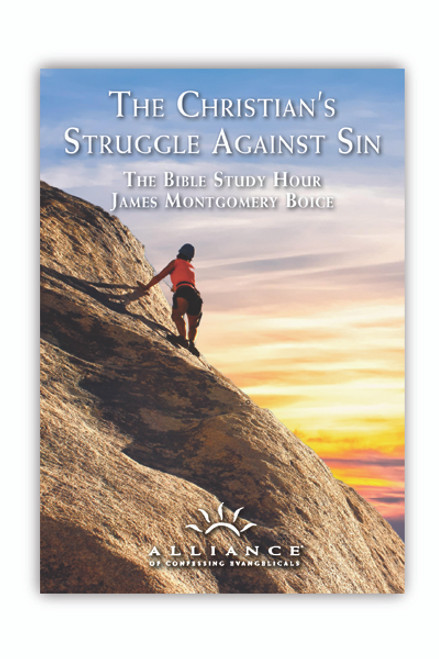