The 14 messages in The Christ of the Empty Tomb include:
• He Lives!
• I Am the Life
• Until the Third Day
• As Safe as You Know How
• Rewards Instead of Punishment
• The Not-Quite Empty Tomb
• The Day Faith Died
• The Lord’s Own Easter Sermon
• Walk the Emmaus Road
• The Best News Ever Heard
• Death Vanquished
• Remember the Resurrection
• Four Words for Easter Sunday
• Charge of the Risen Christ 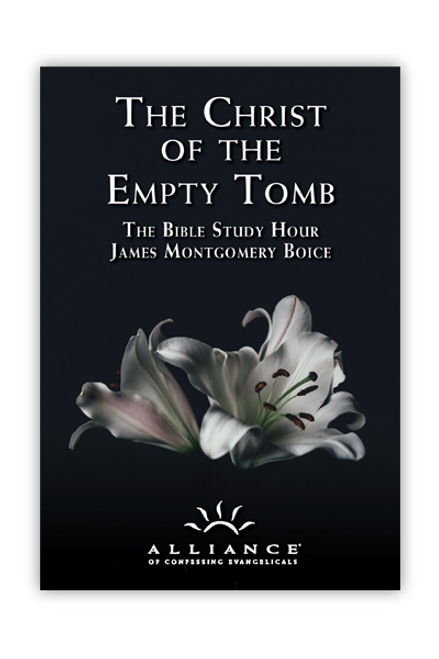