Richard Sibbes (1577-1635), one of the most influential figures in the Puritan movement during the earlier years of the seventeenth century, was renowned for the rich quality of his ministry. The Bruised Reed shows why he was known among his contemporaries as ‘the sweet dropper’.

Of all Richard Sibbes’ works, The Bruised Reed has probably had the most enduring impact. It is an exposition of Matthew’s application to Jesus of the description of the Servant of the Lord in Isaiah 42:3 (Matt. 12:20). Sibbes’ wonderfully sensitive treatment has ministered to generations of Christians since its first publication in 1630.

Endorsement
‘I shall never cease to be grateful to..Richard Sibbes who was balm to my soul at a period in my life when I was overworked and badly overtired, and therefore subject in an unusual manner to the onslaughts of the devil. I found at that time that Richard Sibbes, who was known in London in the early seventeenth century as “The Heavenly Doctor Sibbes” was an unfailing remedy.. The Bruised Reed...quieted, soothed, comforted, encouraged and healed me.’ — D. MARTYN LLOYD-JONES

Author
Born in England in 1577, Richard Sibbes was expected to become a wheelwright like his father, but his passion for learning caused him to attend St. John’s College. Converted to Christianity around the age of 25, he earned a B.D. and preached in Cambridge and London. After being granted a Doctorate in Divinity, he became known as the “heavenly Doctor Sibbes.” The Works of Richard Sibbes is available today in seven volumes, with Sibbes’ gift of illuminating Scripture’s meaning still evident today. Other Richard Sibbes books include The Tender Heart, where he guides readers to embracing Christ-centered grace; The Bruised Reed, a book that demonstrates why he was known for his ability to comfort others; and Josiah’s Reformation, a book that reminds us how true reformation comes from the heart. Although Richard Sibbes wrote his books more than 400 years ago, they are still relevant today. 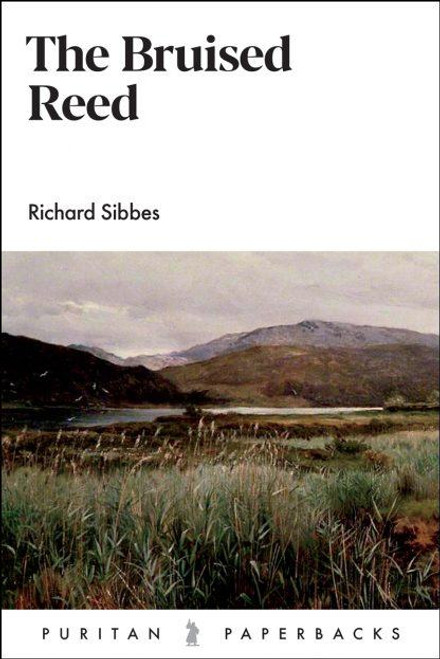