Faith in the Old Testament

“Christianity has been the most powerful, transforming force in human history,” says James Boice, “and the book of Romans is the most basic, most comprehensive statement of true Christianity.”
The 8 messages of Faith in the Old Testament: Romans Volume 7 cover Romans 3:27-4:12 and include: 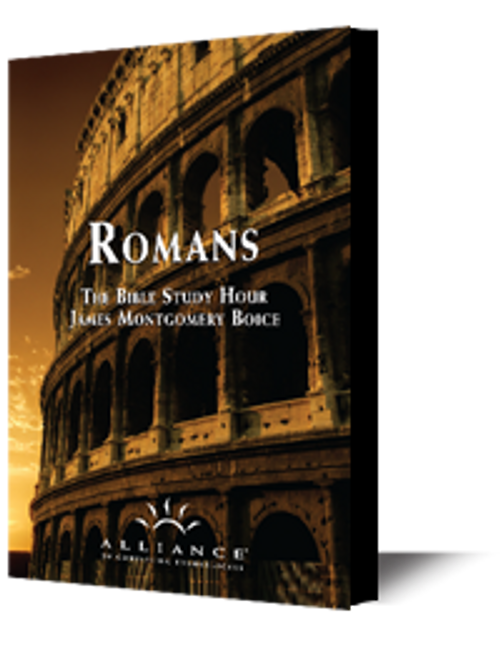