There are a lot of “firsts” in the Bible. Andrew “first found his brother Simon.” We should “first remove the plank out of [our] own eye.” The Macedonian churches “gave themselves first to the Lord.” But sometimes we can be so focused on issues that are secondary and even trivial that we fail to grasp the most vital truths of God’s Word. In First Things First, Dr. Donald Barnhouse opens the Word of God and addresses six of these “firsts”.

The 6 messages of First Things First are: 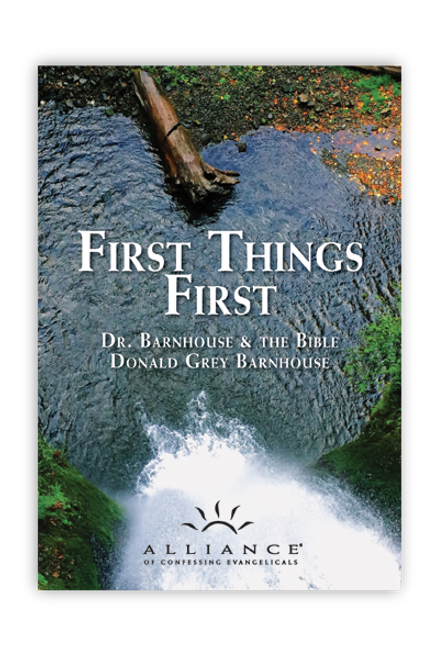