Al Martin’s ministry has had a profound impact on hundreds of faithful ministers and thousands of people for several decades, such that it is high time that a festschrift—that is, a book of essays reflecting his interests and passions written by friends, be written in his honor. In addition to a foreword by Joel Beeke and a sermon by the Puritan John Gill (1697–1771), this book includes essays from:

Here you will find a book that honors a veteran minister and teacher of the Word by exhorting other ministers to preach the Word, shepherd the flock, do the work of an evangelist, and fulfill the commission placed upon them by the Lord. May God use the contributions of these authors to raise up preachers who fit the words of Francis Wayland (1796–1865): “From the manner in which our ministers have entered upon the work, it is evident that it must have been the prominent object of their lives to convert men to God.” 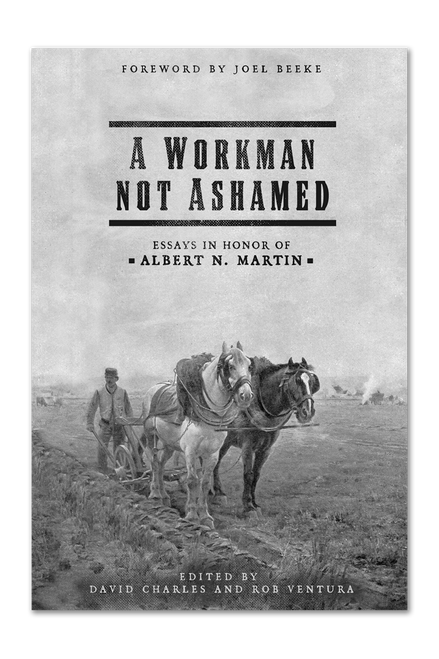